Perth Stadium is a 1.6 Billion dollar entertainment development officially opening on the 21st of January 2018 in Burswood. Now named Optus Stadium after a 10 year $50 million naming rights deal, it is set to host Western Australia’s major sport, entertainment, corporate and industry events with the ability to seat up to 70,000 people. […]

The New Perth Stadium is scheduled to open next year with over forty major events locked in for the first year. British superstar Ed Sheeran is booked in for two dates with both events already sold out. The first show on March 3 sold 55,000 tickets and the second show on March the 2nd has […] 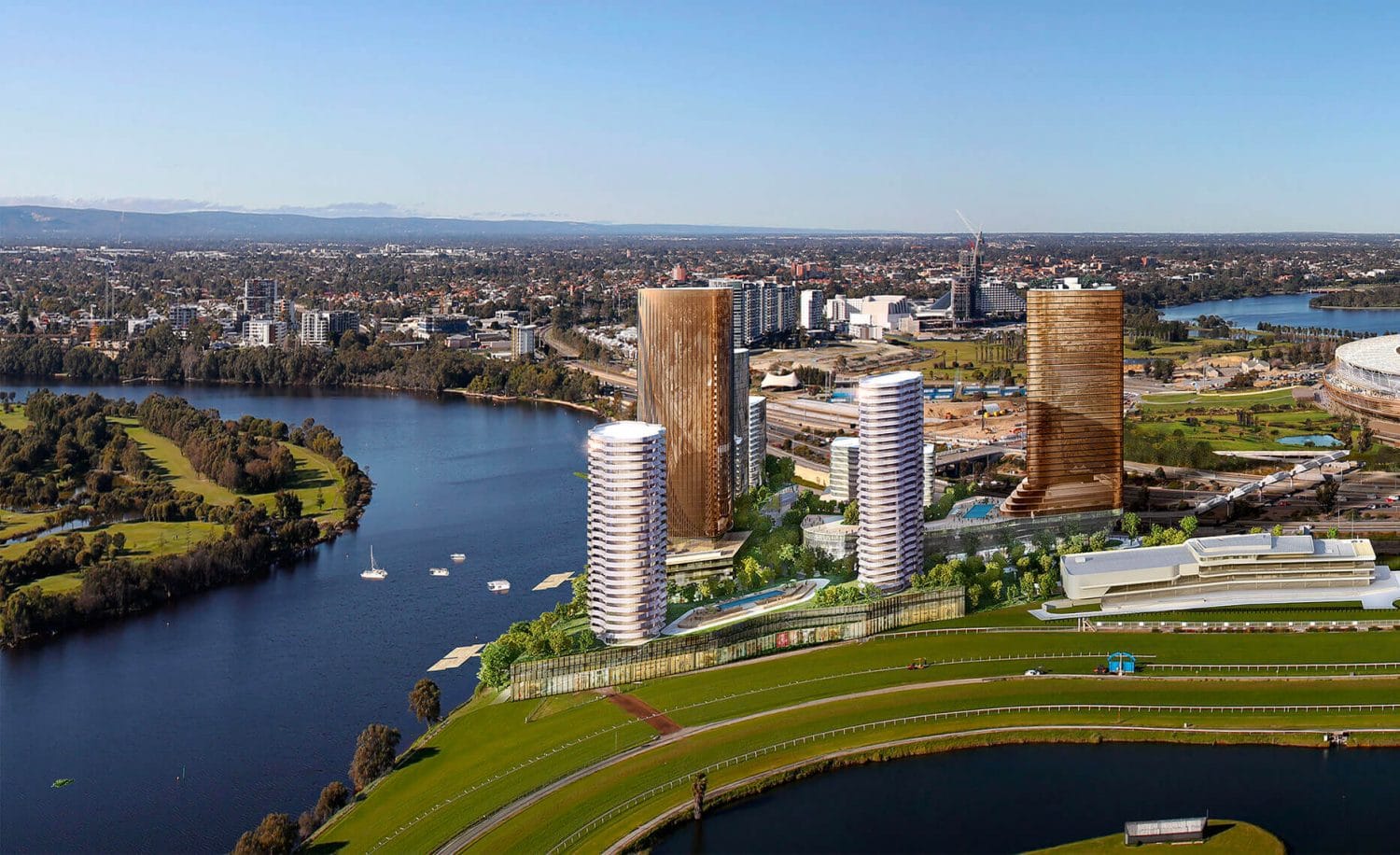 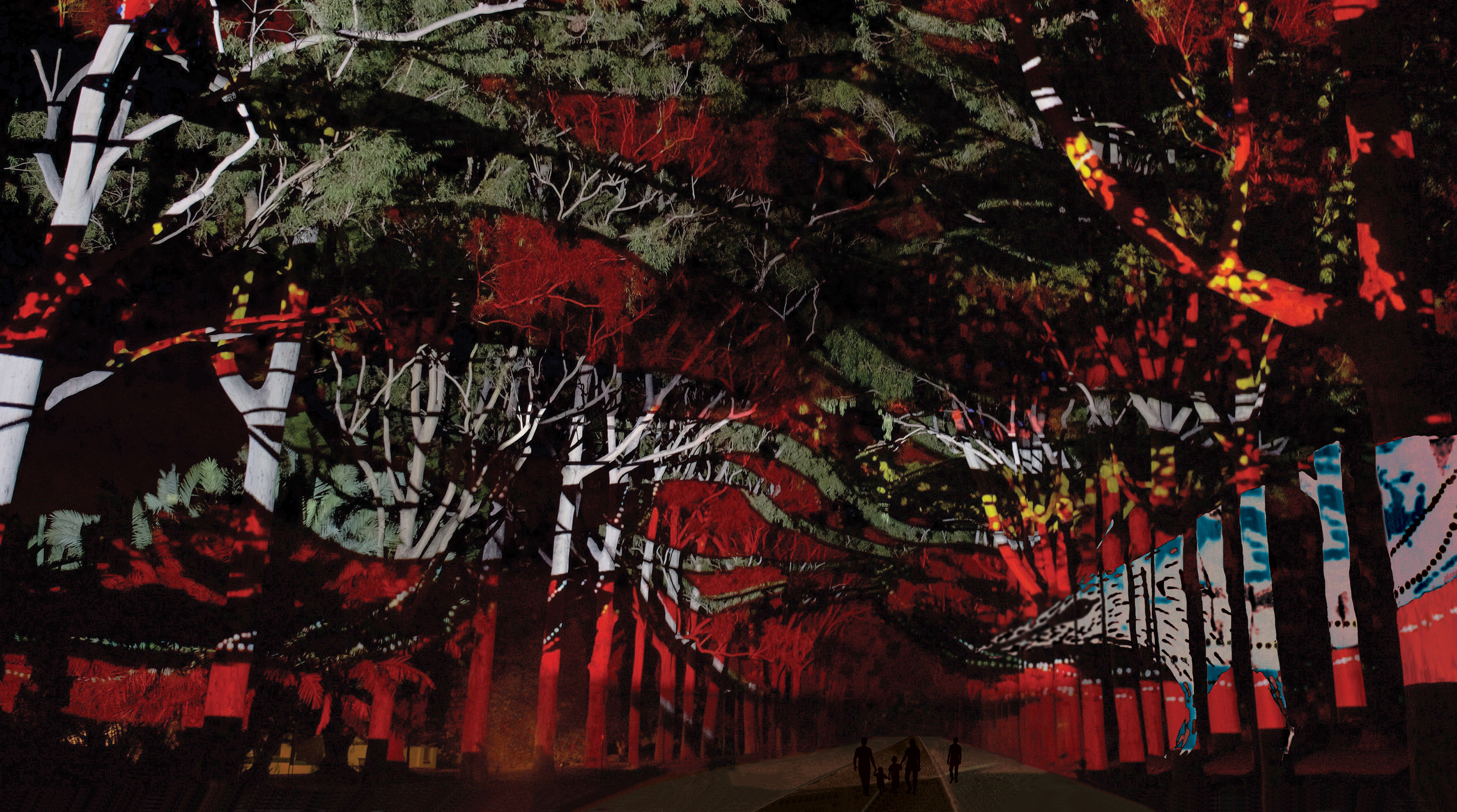 The Perth International Art’s festival is Australia’s longest yearly run cultural festival. It features visual arts, music, dance, theatre and opera in beautiful venues across the state. The festival originates from The University of Western Australia and was founded in 1953. 2017 will host the 65th edition of the festival and runs from Friday the […]

The English premier league team Chelsea will travel to Perth to play a match with The Perth Glory in July or early August 2018. The government foresees a large crowd of 65,000 sports fans attending including 15,000 sports tourists coming to town. It will a great opportunity for the sports fans from the larger Asia-Pacific […]