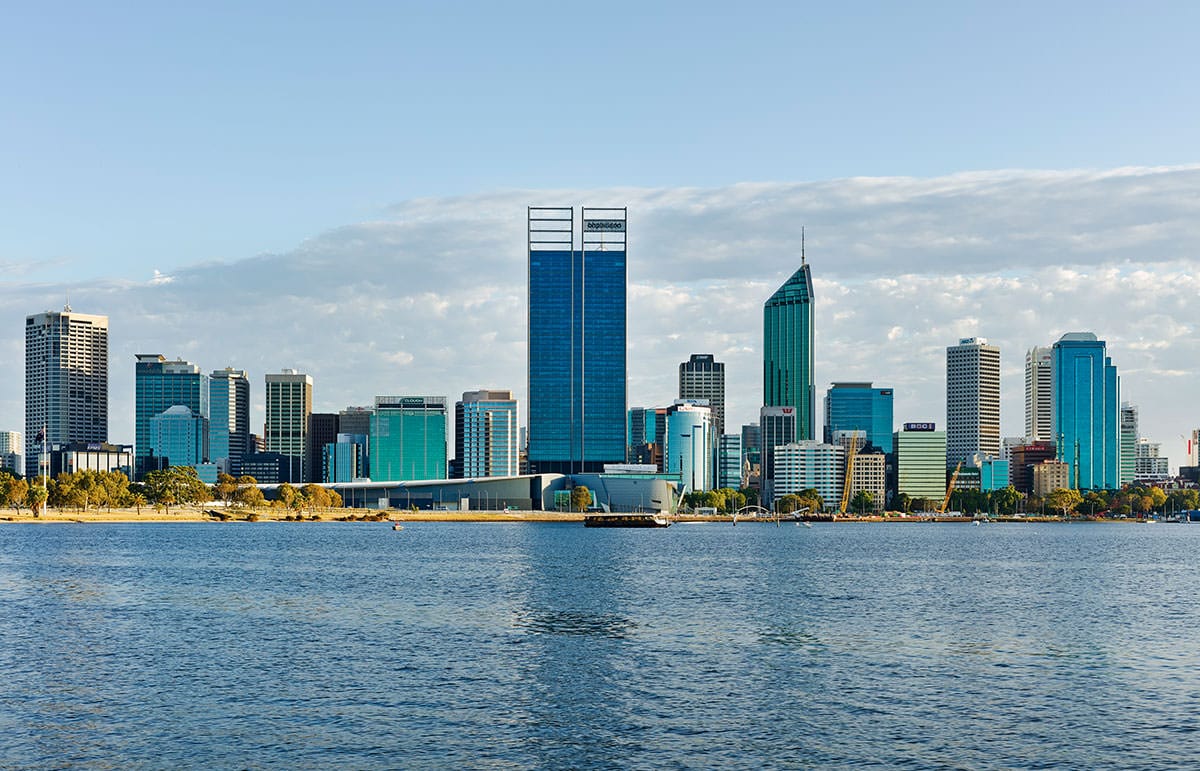 Premier Colin Barnett said the project was the first to successfully complete the Stage One preliminary assessment and would involve developing a unique commercial, residential and entertainment precinct on 1.9 hectares of land between the Perth and McIver train stations.

“That a developer is willing to make this investment demonstrates strong confidence in the future of Perth and has the ability to stimulate diverse trade and investment opportunities for the State.”

The $1.85 billion World Trade Centre Perth proposal includes the construction of two towers, 36 and 75 levels respectively, with associated commercial/retail, residential and recreational facilities which will include building above the existing train line.

The proposal will now undergo a detailed assessment and require the proponent to address a number of specific requirements including demonstration of financial and technical capacity to deliver, subject to the proponent entering into a participation agreement with the State Government.

Lands Minister Terry Redman said the State Government had adopted the ‘Unsolicited Bids Guideline for the Sale or Lease of State-Owned Land’ in January last year after extensive consultation.

“The guideline was developed to provide a transparent and consistent framework to deal with unsolicited bids received through the Government’s Land Asset Sales Program based on the approach adopted in other jurisdictions in Australia,” Mr Redman said.

“This is exactly the kind of unique project, with commercial and community benefits, that the Unsolicited Bids Guideline was designed to facilitate assessment of.”

With Perth winter having a sunny patch, what better way to make hay while the sun shines than...

Bali Beautique Spa was the first Balinese Spa in Perth. Opening in 2007 in Mount Lawley they...

Nosh Gourmet Food and Gifts specialise in everything gourmet from Western Australian....