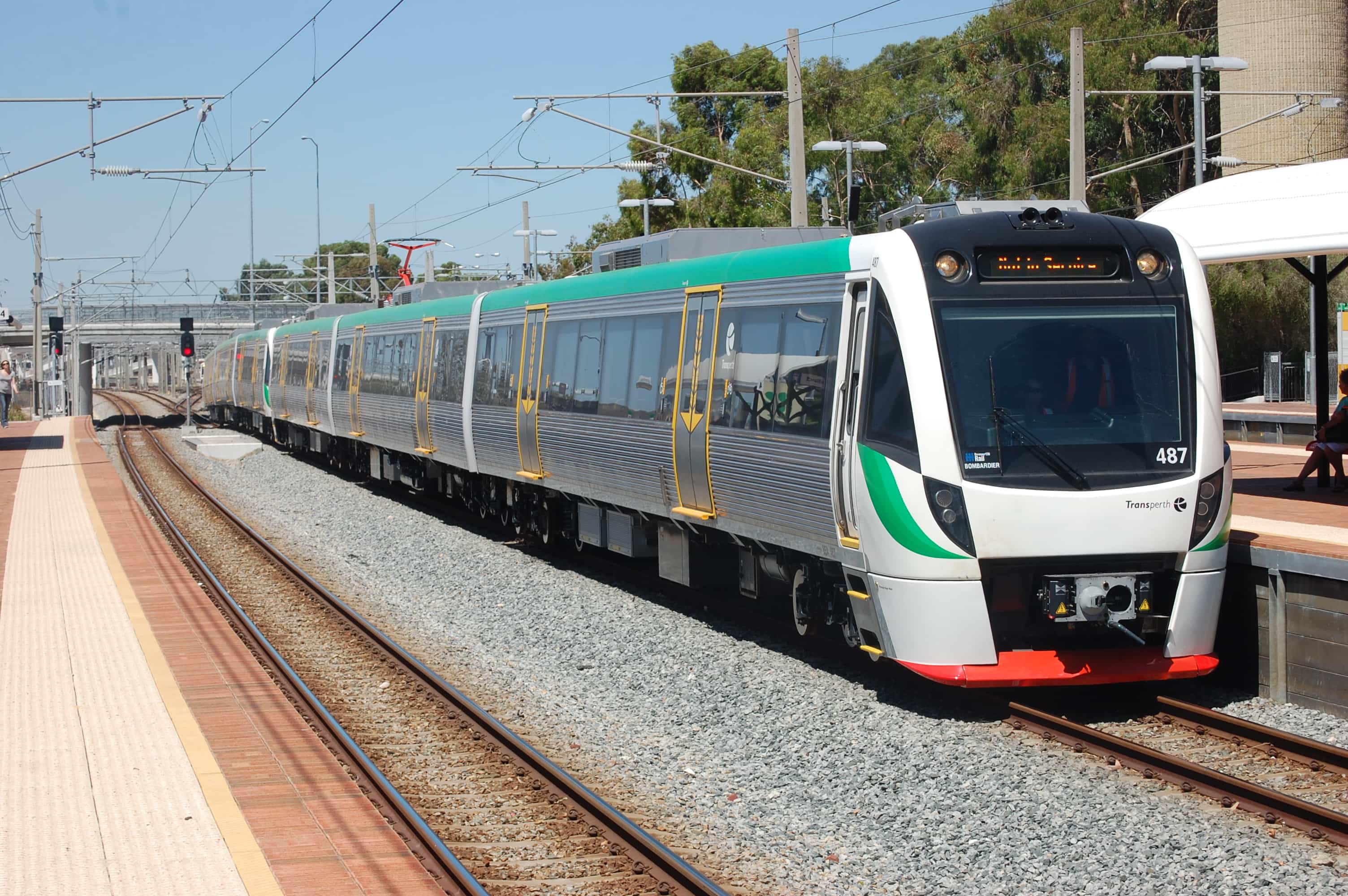 The first priorities of the METRONET public transport plan will be:

The most exciting part of the plan is the new Circle Line, which will link the Armadale and Mandurah Lines by extending the Thornlie Line. This will form the start of METRONET’s Circle Line, allowing east-west train passenger rail travel for the first time, rather than just spur lines in and out of Perth’s CBD.

Perth has never had a circle line – and it will allow East to West travel without having to go into the CBD. Once completed the Circle Line will eventually form a complete ring around Perth.

Labor leader Mark McGowan commented ‘We all know we need to plan for the future… we need to have proper public transport that lets people get out of their cars, allows us to plan our suburbs properly with the right mix of density and jobs in proximity to where people live,” he told reporters on Monday.