The last ever AFL match at Subiaco Oval! 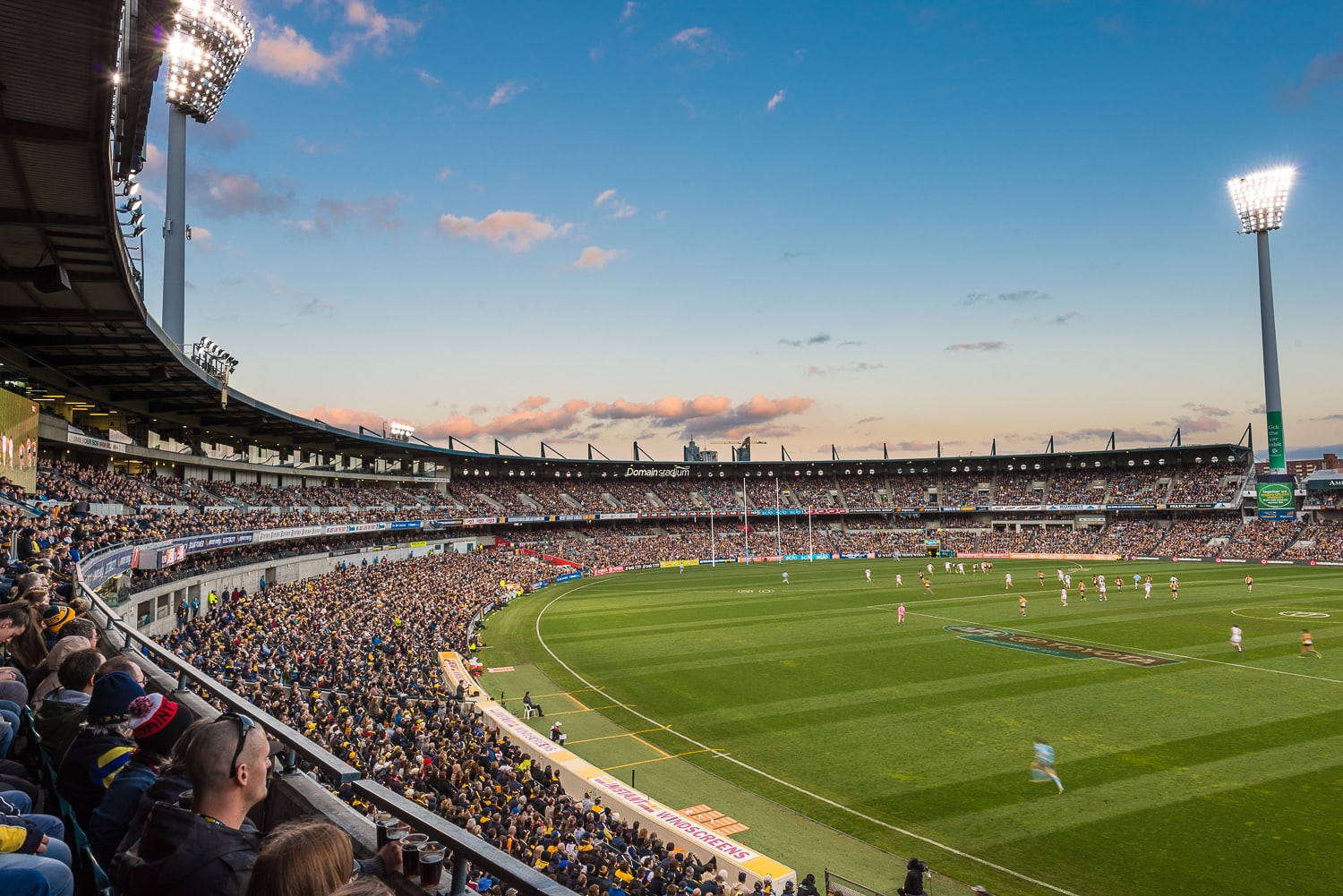 The curtains will close next weekend on Subiaco Oval (Domain Stadium). The final AFL match being played at the stadium will be a do or die clash between The West Coast Eagles and Adelaide Crows. The Eagles must win to make the finals.

The Ground was first built in 1908 and was known as Mueller Park. The first grandstand was constructed in 1969 with subsequent additions occurring in 1981, 1995 and the final conversion to a fully seated stadium occurring in 1999 at a cost of $35 million.

At full capacity Subi Oval could hold 43, 523 people and hosted numerous AFL blockbusters over the years.

Thanks for all the good times Subi Oval!

Buying a luxury apartment? Here are some tips!