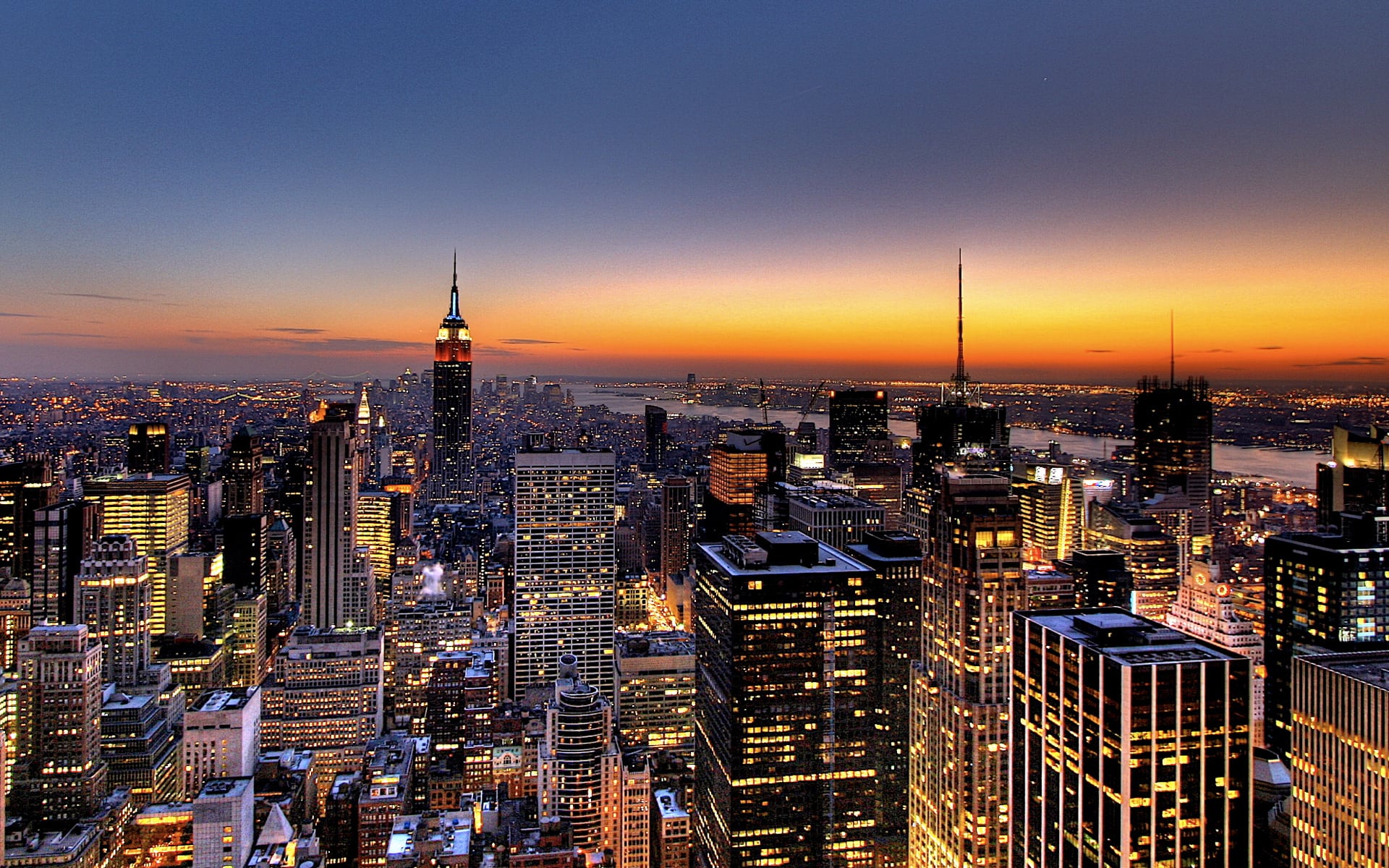 Some of Perth’s premier shopping centre’s are undergoing once in a generation refurbishments and expansions.

Property analysis firm Y research estimated over 45,000 jobs will be created during the construction phase.

With construction prices, including labour and materials cheaper than during the mining boom and historically low borrowing costs AMP and Westfield are taking full advantage.

Buying a luxury apartment? Here are some tips!